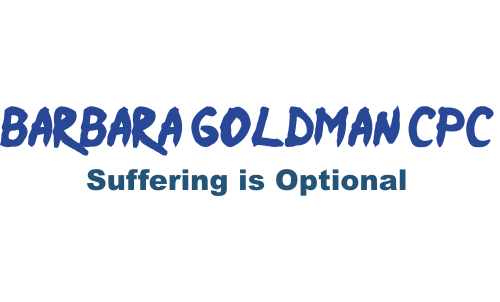 Leverage your talents to land the best role possible. Know your worth, land important interviews, and negotiate your salary. 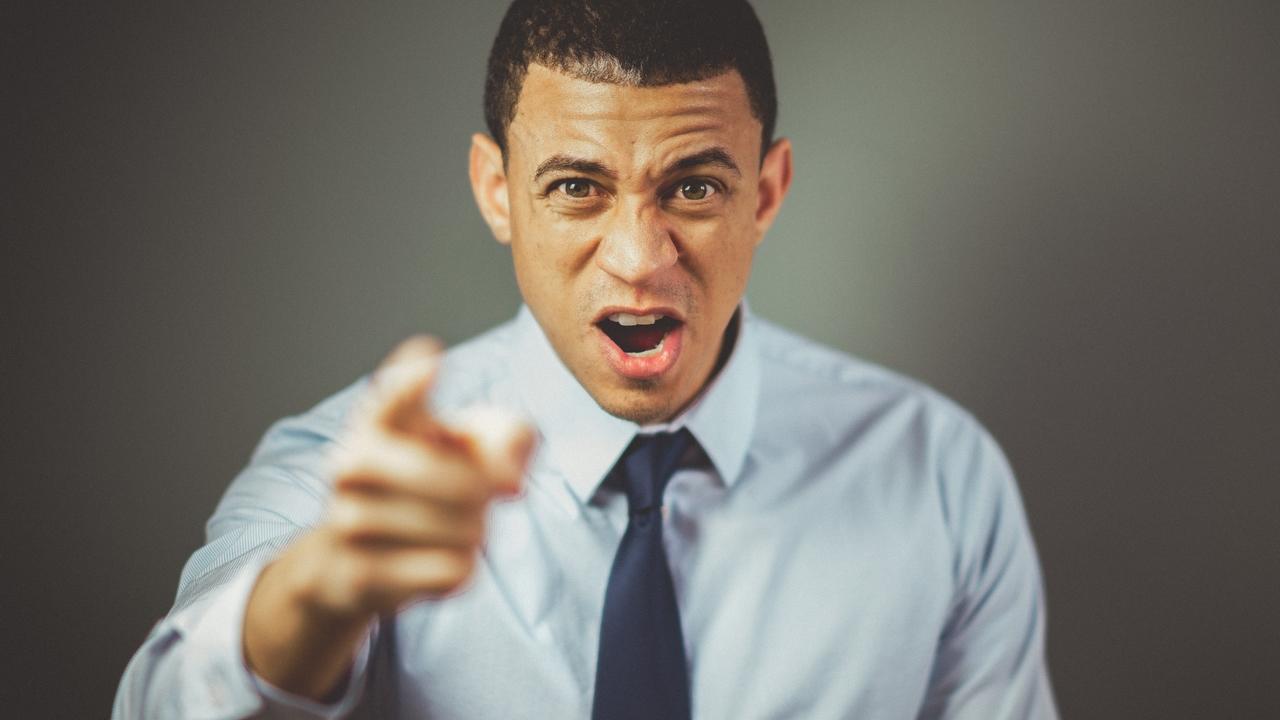 Unknowingly, He began the day with a slow but steady march to demoralize his team. It began with a bit of arrogance as he poured his coffee; not looking back at the people who he knew were looking at him.  The way that he dismissed input in meetings and focused on the facts. He rarely smiled, a nod perhaps; it was hard to tell if he was pleased or displeased.

He sucked the energy out of a room.

His employees didn’t know how to read him. So, they talked about him. Disgruntled, demoralized employees love to talk.

Then, everything changed. Business changed.

Reorganization was broad and swift. Bonuses, that had been consistently paid for years were not paid. Job responsibilities and titles were changed, there was a reduction in force.

There is no ‘last in, first out’ credo in the leadership ranks. The higher you go up the ladder, the decision to keep or cut ties with an employee is complicated. It has a great deal to do with leadership style, personality,...

Headhunters make a living placing people just like you. Start acting like a headhunter. Executive interviews are business meetings.  Turn your next interview into a business meeting, not an inquisition.

8 Signs You May Lose Your Job

Business changes. What happens to you? Have things changed at work? Take a hard look at situations that may be plaguing you right now.

How to Tell Your Story

You must be able to communicate who you are to an employer. The only way to get this right is to prepare and practice. Remember that when you land the interview, it is showtime.  Be good to yourself. Don’t wing it. You have one shot. A redo is rare.

Employers are getting better at interviewing. A bad hire costs too much.  The hiring process is a ‘get to know you’. The employer needs to know three things:

Preparing for the Interview Questions

Business is about change. Be prepared. 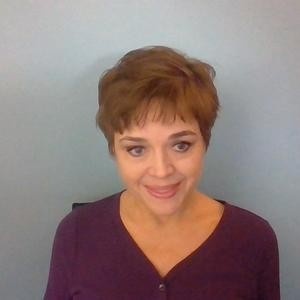 Communication - A Hard Skill Critical for Success
communication leadership
Jul 28, 2020
How to Think Like a Headhunter and Interview Like an Executive
executive exit
Jul 22, 2020
8 Signs You May Lose Your Job
exit leadership
May 28, 2020
Close

Think like a headhunter, and super charge your next career move.